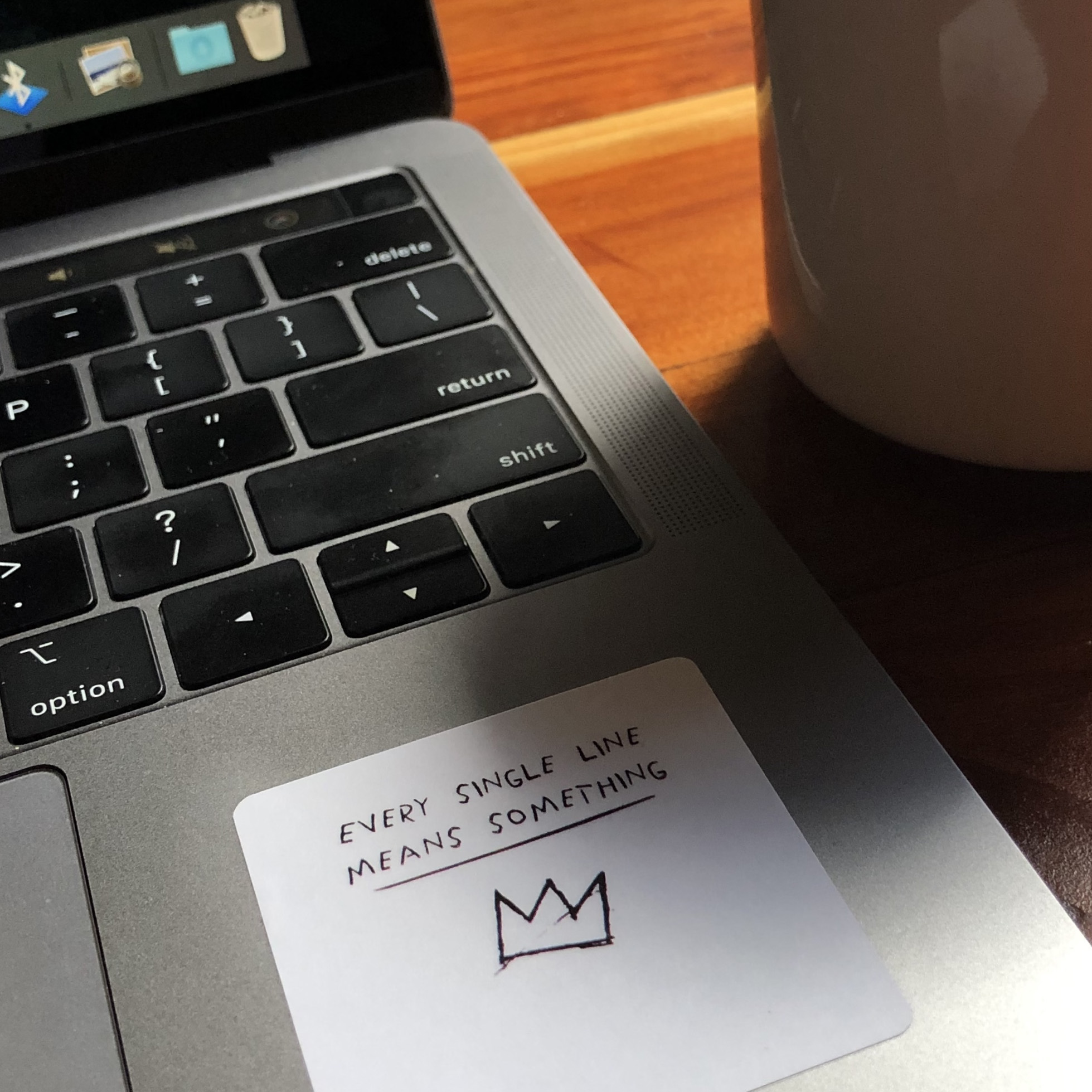 Because all those other sites are run by folks who are either 1) wannabe screenwriters with no proven track record of knowing what they’re talking about, 2) folks who tried and failed at becoming professional screenwriters, or 3) folks who perhaps had some brief flash of success thirty or forty years ago but weren’t good enough to stay employed.

This list doesn’t contain books on cat saving, or journeying heroes. No books that turn Story into linear algebra, or the 3-act structure into 22 steps of unnecessary confusion.

I firmly believe -- based on my 20+ years as a working, professional screenwriter, that the list of books here will help you far more than the dozens not listed combined. If you’re still asking why, let me put it this way…

Here’s another: if you want to learn everything about what it’s like to be a professional Formula 1 driver, would you rather spend time with someone who has driven Formula 1 for years, or someone who has watched it on TV, but never been within a hundred miles of a race?

That’s essentially what you’re doing when you take screenwriting advice from books written by people who have never done it or failed at it.

Thus, I give you the Ten Best books for Screenwriters.

THE WAR OF ART — Steven Pressfield

For me, this is the single best book on writing ever penned. Whether you’re just beginning your screenwriting journey, or are a seasoned professional, this book cuts through all the BS excuses every writer has ever used, and gives the reader nothing but Truth. No matter if you’re writing for the screen, prose, poetry, essays, etc., this book -- if you choose to accept it -- will change your life. There’s even a series of sequels that, while a tad repetitious, are nearly as good.

One of the greatest directors of the last hundred years, Sidney Lumet’s masterpiece contains everything you ever need to know about screenwriters and their position within Hollywood. His collection of anecdotes intertwined with real world thoughts on story, character, and plot specific to the screen is worth a hundred times the cost of the book.

For those who don’t know, Tarkovsky is considered a genius writer/director by most of the writer/directors that you think are geniuses. This book is dense and enjoyable, and reading it is like having your own private Zoom session with a true master of story and writing for the screen.

I love this book. And hardly anyone -- my fellow professionals included -- ever mention it. Frank Gilroy is the father of Tony and Dan Gilroy -- two of the best screenwriters working today. Frank was one of the best playwrights and screenwriters we’ve ever had. He won the Tony, the Pulitzer, the Obie, the Silver Bear, and many other awards.

This book is a compilation of excerpts from the journals he kept from the time he was struggling to get his writing career off the ground, to when he was the hot writer of the moment, and back to when he had to fight again to find jobs. His vulnerable, honest look into exactly what it is to live the writer’s life should be mandatory reading for anyone considering putting words on paper for a living.

Duh. As the title suggests, the screenwriters interviewed in this book are some of the best in the business -- so why wouldn’t you listen to them? I wish I’d had this book when I was starting out -- it would have saved me a lot of trouble.

But Guyot, this book isn’t about SCREENwriting! Yes, but here’s the thing, young Jedi, screenwriting is writing. So, how could this book not be on the list? If you poll 1000 authors on what is the single best book ever written about the craft, at least 950 of them will name this book. The first half is the story of how one of greatest writers in history was created, and the second half is simply a brilliant practical description on the nuts & bolts of HOW to write.

Murakami isn’t a screenwriter, but he is one of the most important writers of the last half century. This book -- which began life as a diary about his distance running training -- is a rare look inside the mind of a writer operating at their highest level, and all the doubt and fear that goes with what we do for a living. You won’t get inciting incident chatter here, but you’ll be a better screenwriter after reading it.

IN THE BLINK OF AN EYE — Walter Murch

Another book you almost never see on any list of screenwriting books. Murch is a film and sound editor who has been nominated for the Oscar more times than I can recall. His credits are some of the greatest films in modern cinema. So, why is this on a list of books for screenwriters? Because what made Murch one of the best editors of all-time is he understands story and how to tell stories. A screenwriter can learn something from every chapter of this book.

Often referred to as “The bible of screenwriting” by industry professionals, this memoir from one of the single greatest screenwriters to ever type FADE IN: is a must read for anyone serious about a career in Hollywood. While on the surface it appears to be a collection of great stories and anecdotes from a fabulous career, what you realize about a third of the way through is that it is an instruction manual on how to be a professional screenwriter.

Cameron Crowe, a brilliant screenwriter, not only met his hero, but was able to sit down with him and talk movies, screenwriting, Hollywood, and everything else over a series of months, and this amazing book is the result of those chats.

While Wilder gets far too much credit as a screenwriter (he never wrote anything on his own), his body of work is undeniable and his opinions on story, character, plot, what works and what doesn’t for film is absolute gold. The fact he’s talking with one of the best screenwriters working today makes it even better.

While the WAR OF ART may be my choice for best book on writing, this book is my absolute favorite. As a child, living and dying with Snoopy’s quest to become the world’s greatest novelist is quite possibly what made me want to be a writer. And this book contains all his wisdom.