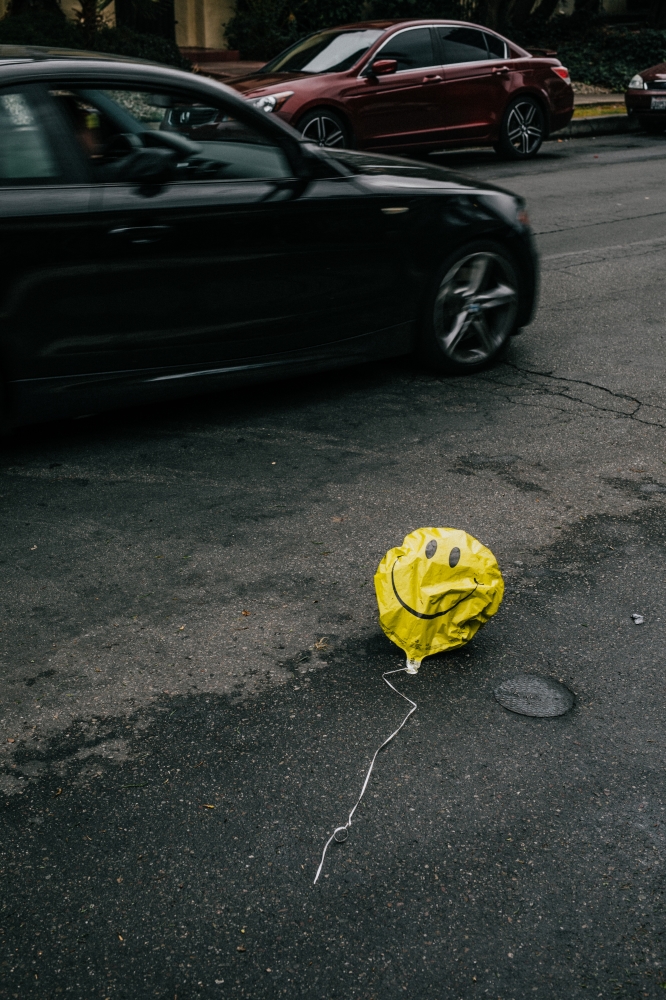 How To Use Contrast in Screenwriting

I don’t do a lot of practical nuts & bolts tips here in the House of Guyot, but this one is important. It helps your story, helps your characters, and helps in the most critical endeavor - finding your voice.

Contrast is something all great writers use. And they do it unconsciously, or maybe second nature is a better way to put it. Contrast is one of the super cool ways to create emotion in your work. And that’s what we’re all striving for as screenwriters. Emotion.

Our job is NOT to make something as simple as possible for executives - sorry, Blake. And our job is not merely to create a “blueprint” for others to build from - why? Because before a screenplay can ever be a great film or episode of TV it must first and foremost be a great read. And to do that, there is one thing we must deliver. It is our #1 job as screenwriters…

We must ELICIT AN EMOTIONAL RESPONSE IN THE READER.

And that’s not as easy as it may sound.

Because screenwriting is (more or less) an intellectual exercise. Quite a paradox, huh? But it’s true.

We must do the thinking so the reader can do the feeling. And one of the best tools/tricks/insert-your-own-noun-here that screenwriters use is contrast.

Contrast can be in setting, in sound, in dialogue, etc. Some easy examples are:

If a character is receiving bad news - give it to them in the middle of a kid’s birthday party with balloons & laughter & joy swirling around.

If a character gets good news - give it to them at the funeral of a loved one, or when they’ve been critically injured, physically or emotionally.

If you have two characters having an incredibly intimate conversation, put them somewhere they can barely hear each other. Or where others can hear them.

If two characters are having a rage-filled argument - instead of doing what we’ve seen a thousand times; screaming at each other in a public place - put them somewhere they can’t do that - a baby’s baptism or while hiding from someone where making a sound will get them killed.

Contrast in dialogue - this is similar to subtext and/or the old “show, don’t tell” maxim… if a character needs to say “I love you” to another, have them do it using words that sound like they’re angry. If they need to say “You lied to me” have them do it during their wedding vows.