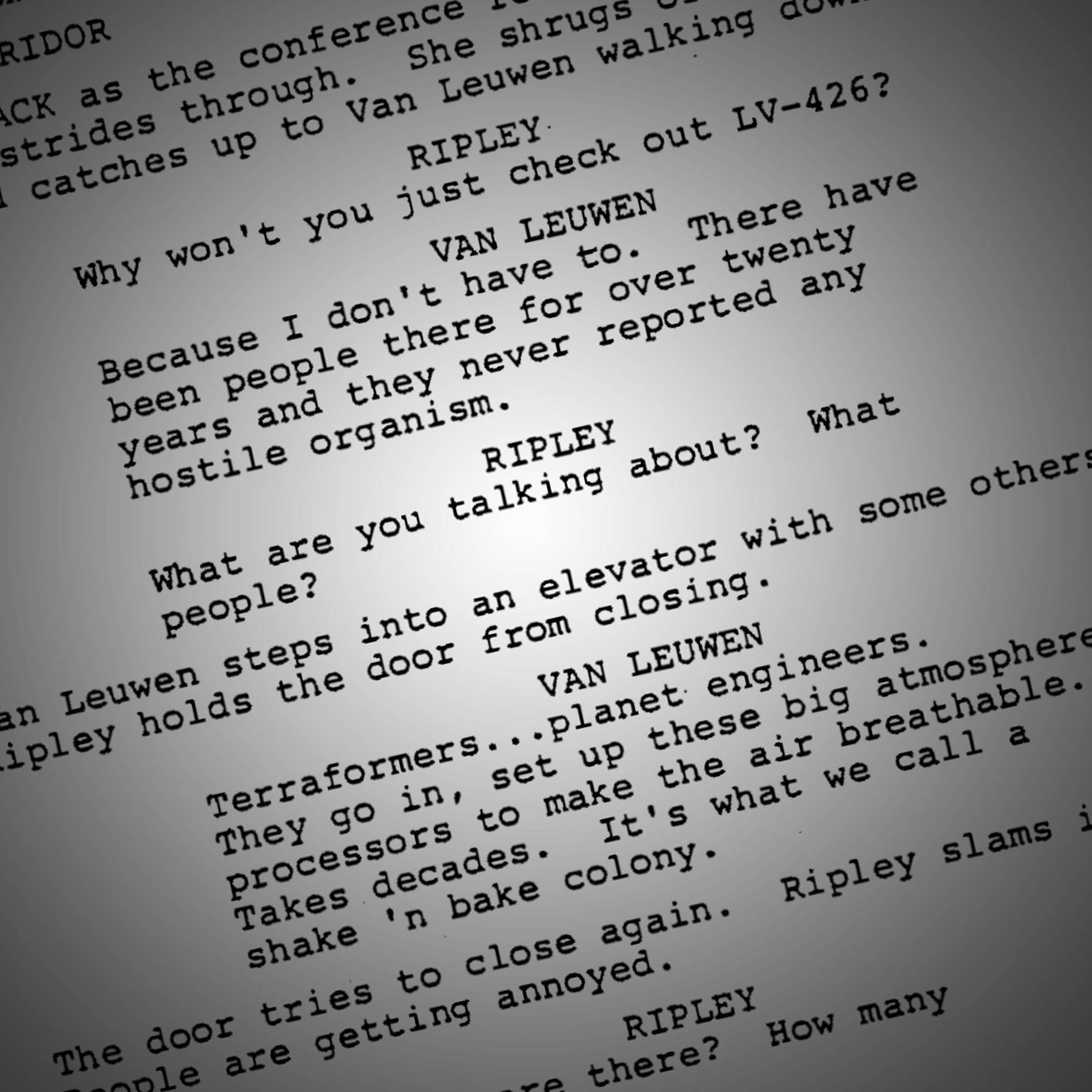 The Truth about Screenplay Format

Hey, you sexy jungle cats, let’s talk about screenplay formatting. I know this is something some newer screenwriters agonize over. You fear it. You’re intimidated by it – or rather by the fear of not getting it right.

You have been convinced by the frauds that you must read Syd Field or Blake Snyder or whomever in order to know the proper formatting for your Hollywood screenplay. Well, here’s some truth…

The best way to learn formatting is to read screenplays. And here’s the best part – they’re free! The internet is filled with free PDF’s of screenplays of your favorite movies and television series. All you need to do is Google whatever screenplay you’re looking for with “pdf” after the title.

But back to the heart of this post… formatting is overrated. Now, I say that within context. If you write your screenplay COMPLETELY wrong – dialogue not centered, no sluglines, or in some crazy font like Lobster it will most likely be rejected by the end of page one no matter how good the story is.

However, if you don’t write your sluglines in the exact traditional way, example below:

Or you have your parentheticals in the wrong place like this:

BUT… your story is amazing, and written in your own unique voice, then I promise you the only people who will reject your screenplay are the frauds. Any true professional will see your talent and understand that teaching proper formatting is one of the easiest things to do.

What Hollywood is looking for is GREAT SCRIPTS – NOT lousy scripts with perfect formatting.

All it takes to learn formatting is to look at real screenplays and copy the format. You don’t need to spend money on books to teach you. Save your money for better things like a good meal or movie.

When I was hiring screenwriters to staff my television series, all I wanted to read was an original voice with a compelling story.

A few years back when I was on Twitter (sic), the screenwriting part of Twitter had a hashtag effort going around called #wgastaffingboost. It was started by some fellow WGA screenwriters in an effort to get non-union writers some visibility. Myself and a few others agreed to read scripts from people and if they were particularly good, we would promote them on Twitter with the hashtag. It actually led to some folks getting their first gigs.

I read about 30 scripts during that time. Of them, about ten or so just weren't good. And about half of them were fine… which is worse than not good. Then there were four or five that were truly great. And almost all of the great ones had some issue with formatting. But here’s the important thing to note:

The ones that were fine – that were all properly formatted – they looked perfect on the page. And even the stories were fine, a couple of them even really good. So, why do I say they were worse than the scripts that were not good?

Because they had no life. No voice. Nothing on the page created any emotional response in the reader. And that is what screenwriting is all about. They had all obviously read the cat saving books, and had written their scripts in that color-by-numbers way – everything in its perfect place, etc. But they forgot about having a voice, or any originality to their screenwriting.

All of these scripts – despite how different the stories were – sounded exactly the same. They could have all been written by the same person. Whereas the ones that maybe screwed up on some formatting point here or there were written so confidently and elicited an emotional response strong enough that I wanted to keep turning the pages.

So, don’t overthink formatting. Don’t think about it at all. Just find some screenplays and copy them. And write your story in your voice.